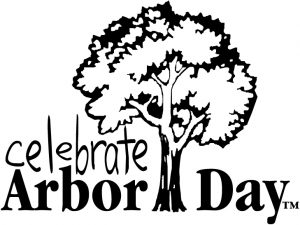 Each year, Delaware celebrates the last Friday in April as “Arbor Day,” an occasion to plant trees and spotlight the numerous natural benefits that trees provide. First established in the United States by J. Sterling Morton in 1872 (almost a hundred years before Earth Day was introduced), an estimated one million trees were planted in Nebraska on the very first Arbor Day.  Arbor Day observances are also an integral part of community recognition programs such as Tree Campus USA, Tree City USA, and Delaware’s Tree Friendly Community Award, as well as qualifying for a financial award from the Urban Grant Program.

Many communities and organizations in the First State have announced plans to commemorate Arbor Day throughout April and the first week of May. Here is a list of planned observances and celebrations: 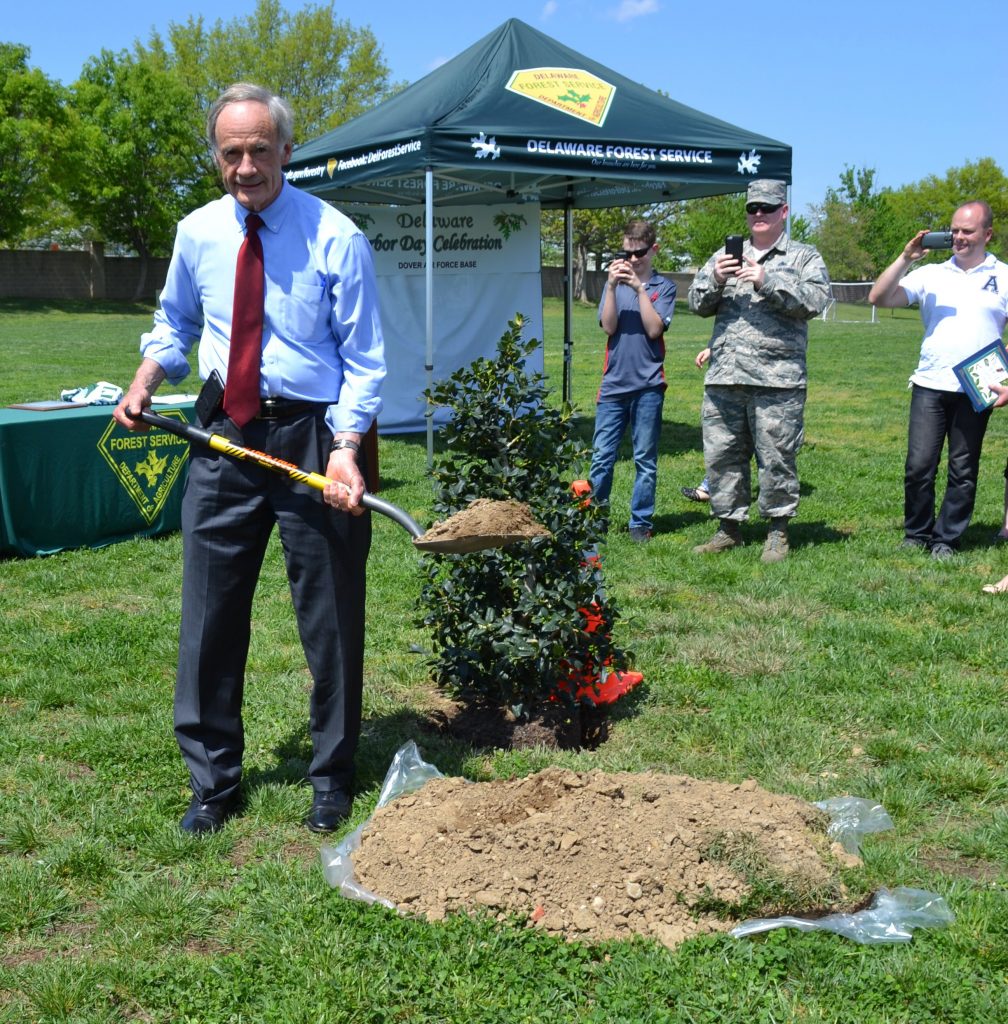 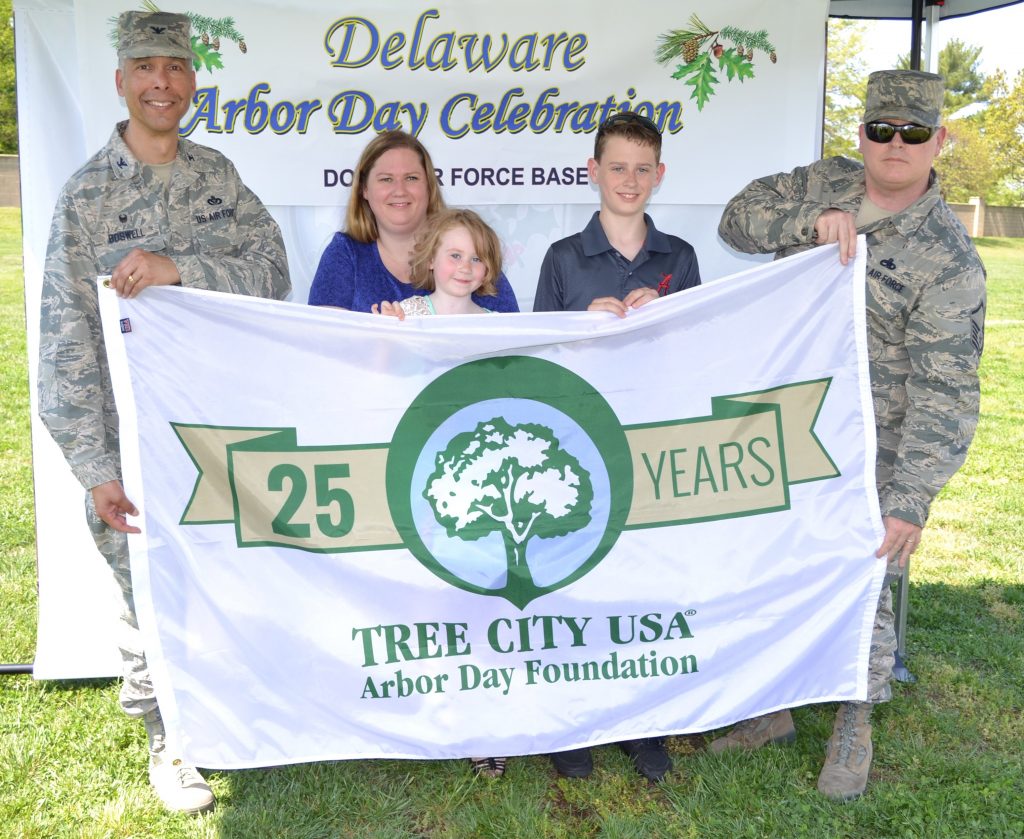 Links to Past Celebrations: